Baghira, music producer born in Lora del Río, Seville. He was born in 1987, and began his first steps in music production in 2002.

In early 2008, he signed for 81Music. From this moment Baghira worked on the LP Dogma Crew, ‘La 8º plaga’. ‘Fuck the World’ was the single produced by Baghira, whose song was released with an official video. ‘Original Soundtrack’ was one of the works that most have pushed him to recognition. This album was published under the label 81Music, and contains collaborations of Hijo Pródigo, Kako, Latex Diamond, Wol, Zwey, 21 Gramos, Fra, Dj Zide, Mizok & Gordo la Mente. 18 tracks in total, including remixes and instrumentals.

From 2009, Baghira worked on several Spanish albums, working with artists such as Toteking, Nach, SFDK, Legendario, ZPU, Abram, Niko, Xcese, Latex Diamond and many others. However it was in 2010 when he made an international single, producing a track for Rickie Jacobs titled ‘Going Crazy’.

In mid-2011, he leaves 81Music for personal reasons and continues working individually. 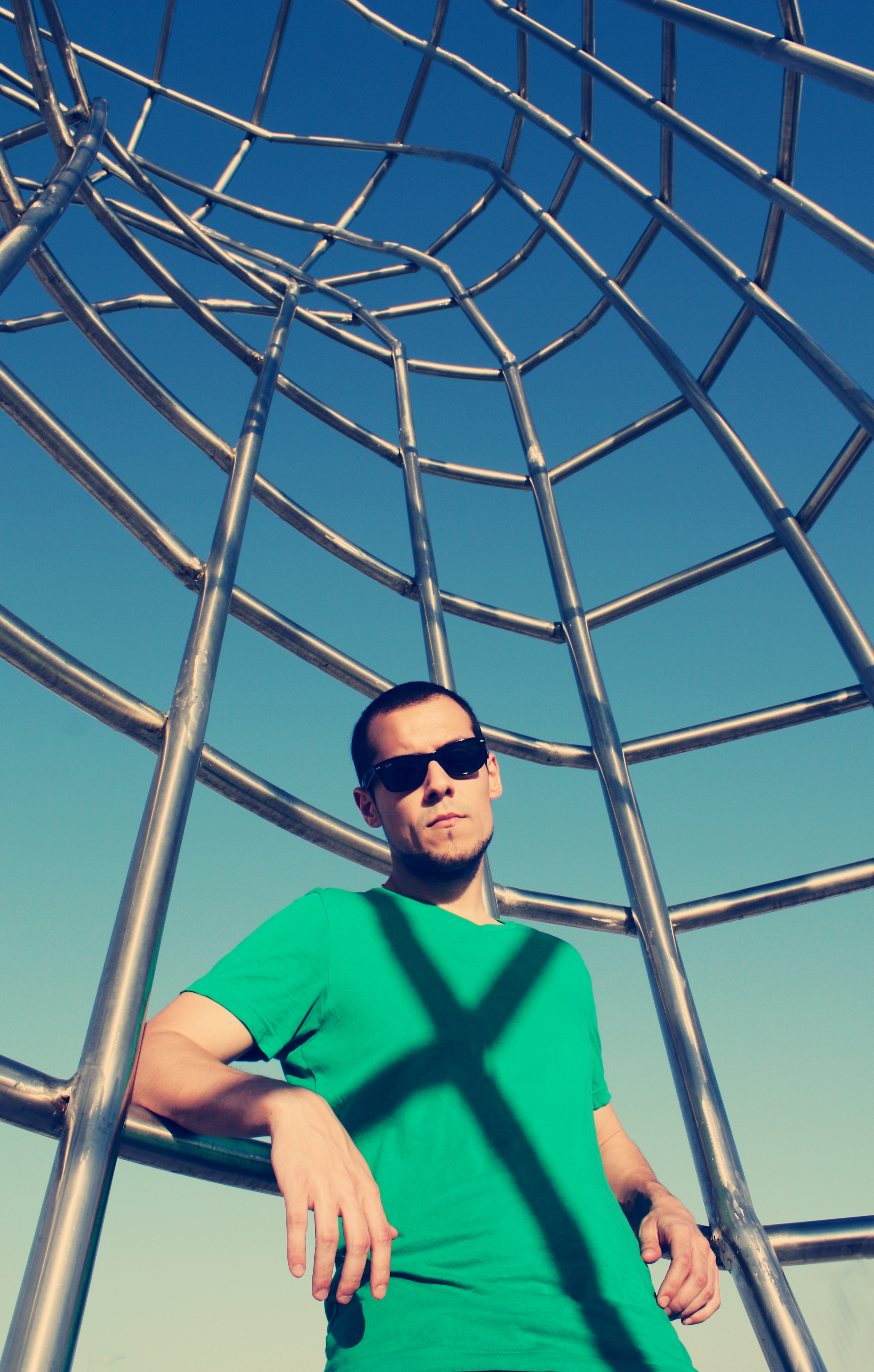 In 2011 he released ‘V.I.P. Remixes 2.0’ with Dakaneh and Legendario collaborations. He also released ‘Clubbin’, an EP with remixes. Although the most notable was ‘Bloody Halloween 2‘, The second part of the saga, with collaborations of Úrsula, Legendario, Kako, Abram, Bajo Mínimos, Rayden, Jotandjota & Key-P.

In late 2011 he released another album with two previously unreleased tracks. This album was titled ‘Diggin in the crates for Classics‘, A collage of tributesto the 90’s hip hop, supported by two Spanish artists such as Trafik and Nach, contributing their respective tracks.

On January 15, 2014, Baghira and Shabu released ‘Just One‘, an EP composed of 7 songs, for sale only in digital format (iTunes, Spotify, Google Play, etc).

‘Pelotas‘, album by Legendario & Baghira was released in 2014. This album successfully completed the Crowdfunding campaign, and its physical copies were for the patrons who contributed during the funding process. This album contains collaborations of Putolargo, Rapsusklei, Capaz, Jefe de la M, Nako13, Núñez, Nerviozzo & Shabu.

For the 2014 and 2015 editions of the ‘Red Bull Batalla de los Gallos’, Baghira produced many of the instrumentals that were used for regional, national and international battles.

On 31 October 2015, Baghira published ‘Bloody Halloween 3: Irreversible‘, 8 tracks EP with the following collaborations: Rayden, Putolargo, Nerviozzo, Mediyama, Zeidah, Shotta, Legendario, Nach & Acción Sánchez (co-producer on Zeidah’s beat). Also a medium length film of about 37 minutes was published, for which all the participants of Bloody Halloween 3: Irreversible have interpreted diverse characters according to the history.

For the ‘Red Bull Batalla de los Gallos 2016’ edition, Baghira produced 2 exclusive beats, But in the 2017 edition Baghira was part of a team of music producers alongside Khaibeat, C’MON!, Dr. Neo Cortex, Hueco Prods, Dj Nerso y Dj Verse. Altogether there were more than 90 instruments for this edition.

This website uses cookies to improve your experience while you navigate through the website. Out of these, the cookies that are categorized as necessary are stored on your browser as they are essential for the working of basic functionalities of the website. We also use third-party cookies that help us analyze and understand how you use this website. These cookies will be stored in your browser only with your consent. You also have the option to opt-out of these cookies. But opting out of some of these cookies may affect your browsing experience.
Necessary Always Enabled
Necessary cookies are absolutely essential for the website to function properly. This category only includes cookies that ensures basic functionalities and security features of the website. These cookies do not store any personal information.
Non-necessary
Any cookies that may not be particularly necessary for the website to function and is used specifically to collect user personal data via analytics, ads, other embedded contents are termed as non-necessary cookies. It is mandatory to procure user consent prior to running these cookies on your website.
SAVE & ACCEPT